Our Entity
visit us

Accommodation arrangements are responsibilities by Twelfth College and Fourteenth College. 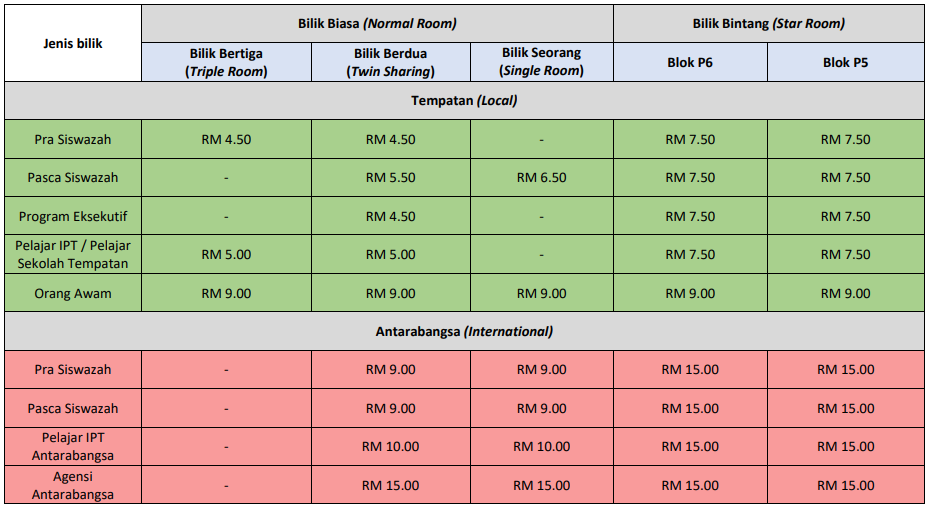 Application for admissions to UPM for recruitment annually is via Online Application coordinated by the Student Entry Management Division, Department of Higher Education Malaysia.

Applicants may access the Website http://upu.moe.gov.my/ for complete information on the general terms and requirements of the Program and subsequently submit an application via the Online Application after the advertisement on the main local newspaper.

All students are encouraged to participate in planned and scheduled activities (activity calendars) each semester to obtain the amount of merit assigned to be eligible to remain in college for the next session. Please refer to some of the schedules and rules set by the college or university.

Alumni Centre (ACUPM) was first established on 1st January 1999 as was previously known as Alumni Unit and was later upgraded its name to Alumni Centre in January 2002. On the 1st of August 2003, the Alumni Office was given the responsibility of executing any activities that is related to career aspect of UPM's students and was later changed its name to the Career Services and Alumni Centre. As of the 1st of July 2006, the fifth Vice-Chancellor and the management team of UPM agreed upon allowing the Alumni Office to be responsible to conduct programmes to empower UPM through its Alumni and ultimately finalised the name of the Alumni Office to what is currently known as the UPM Alumni Centre. Click here 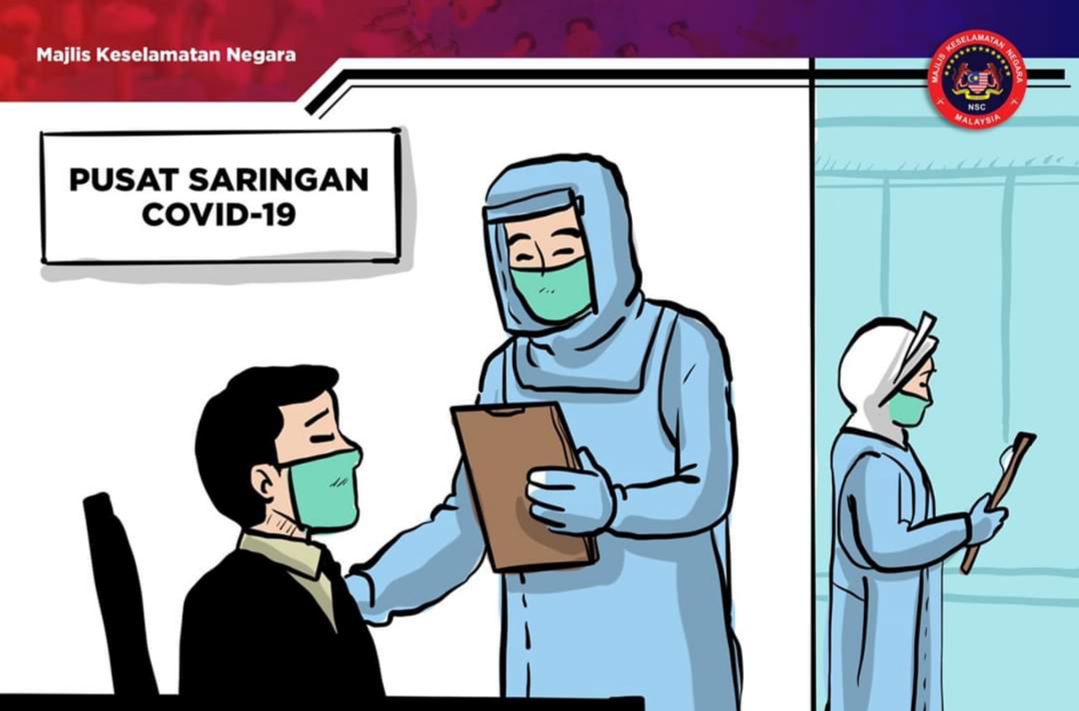 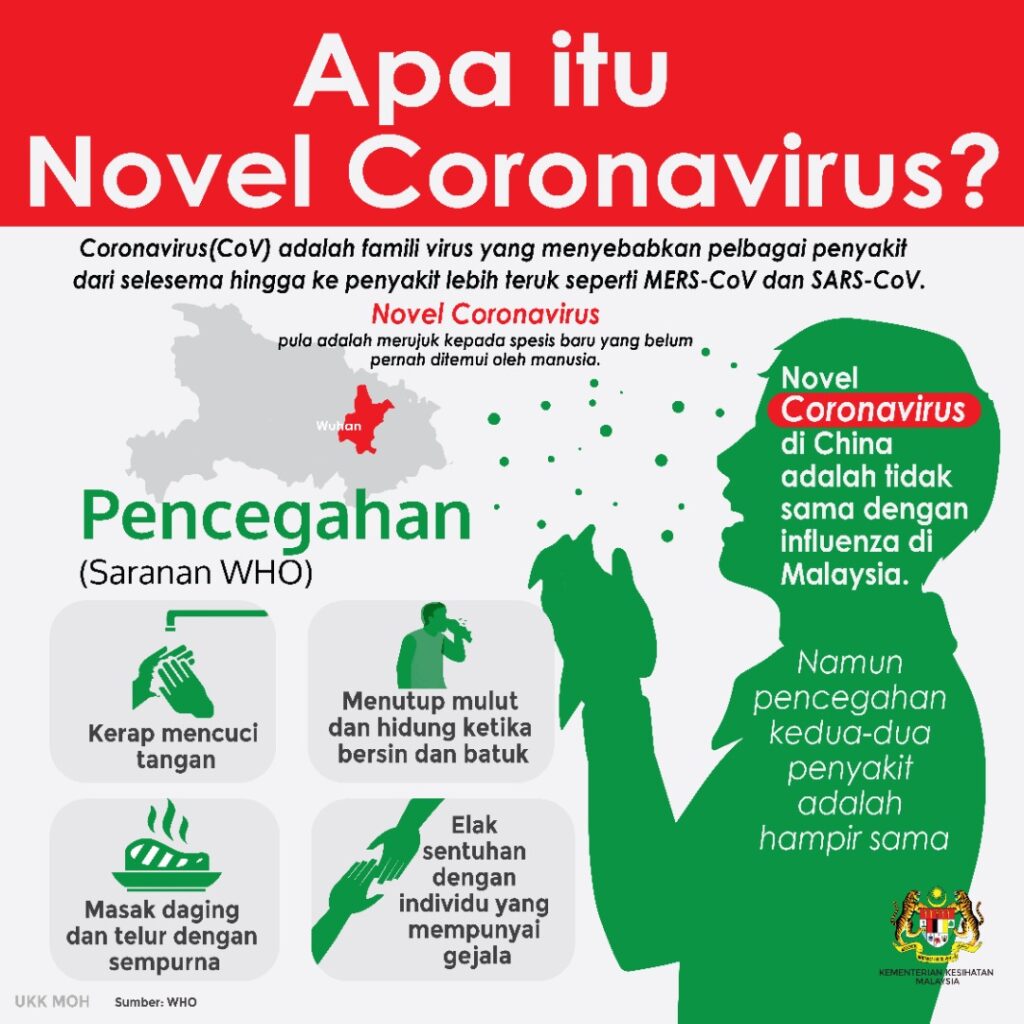 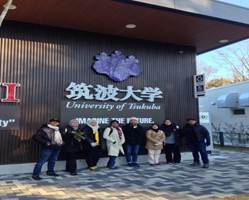 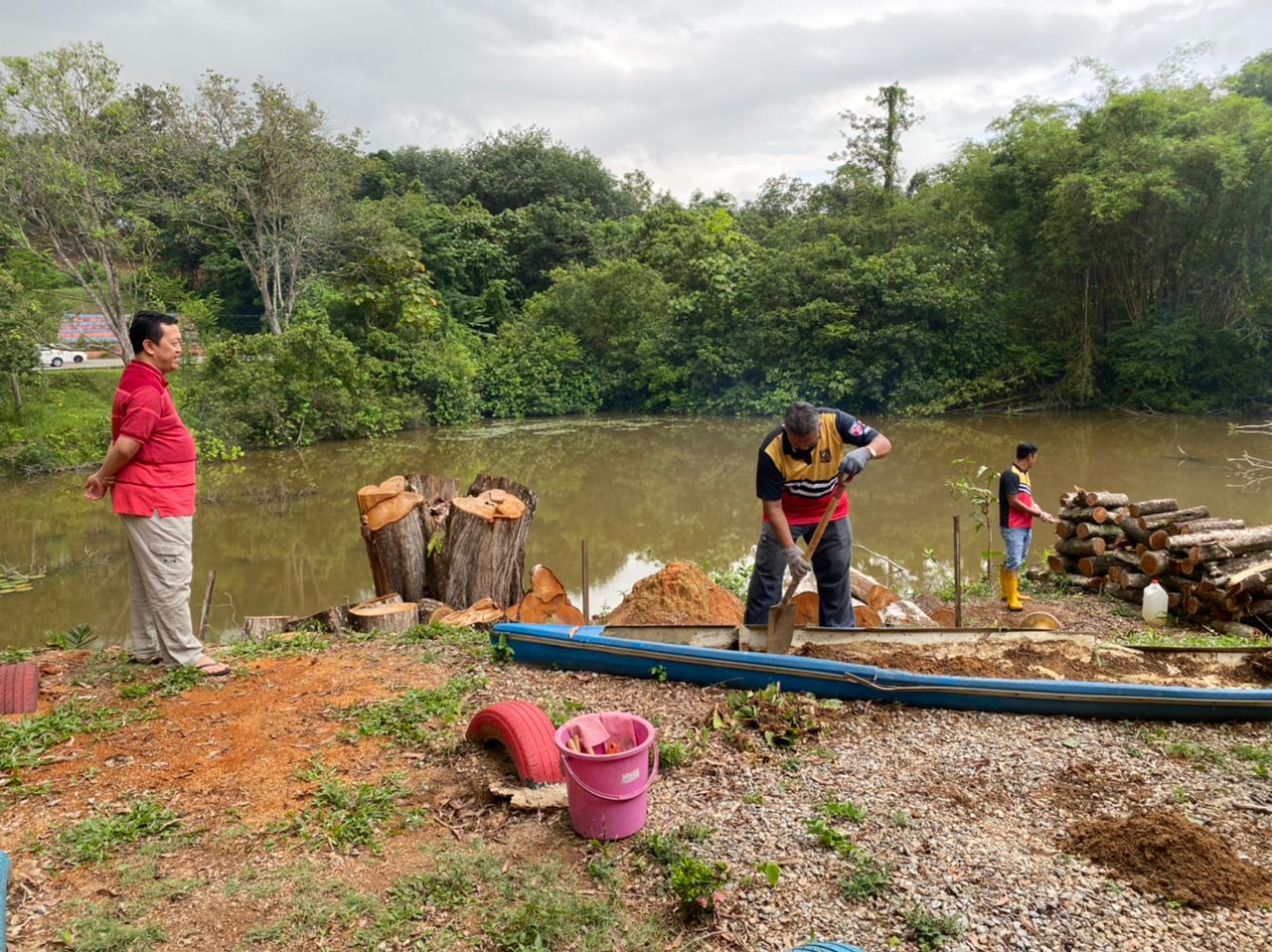 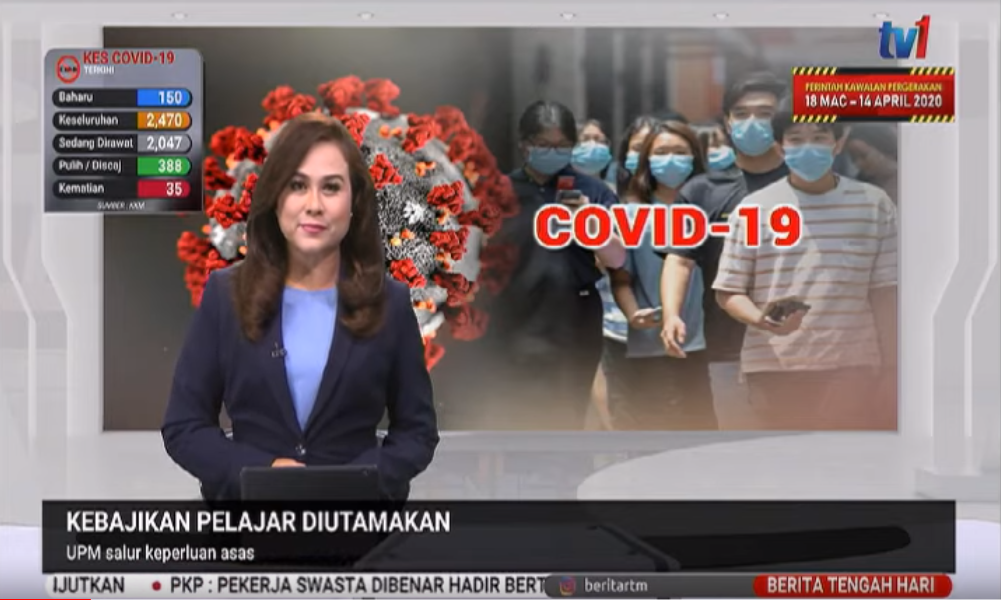 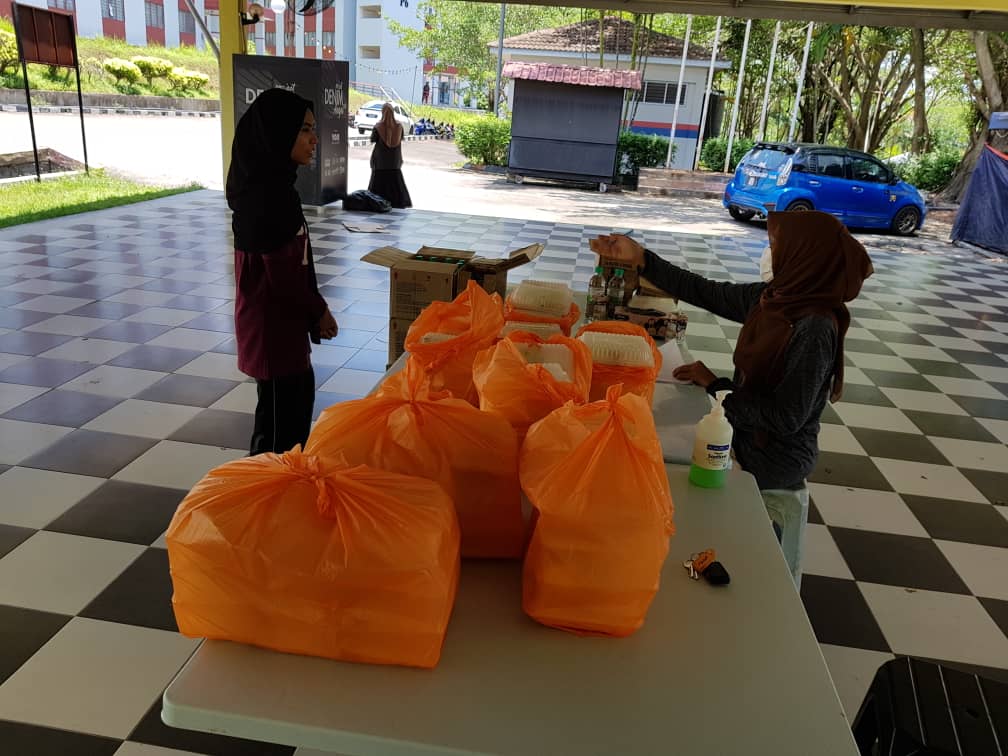 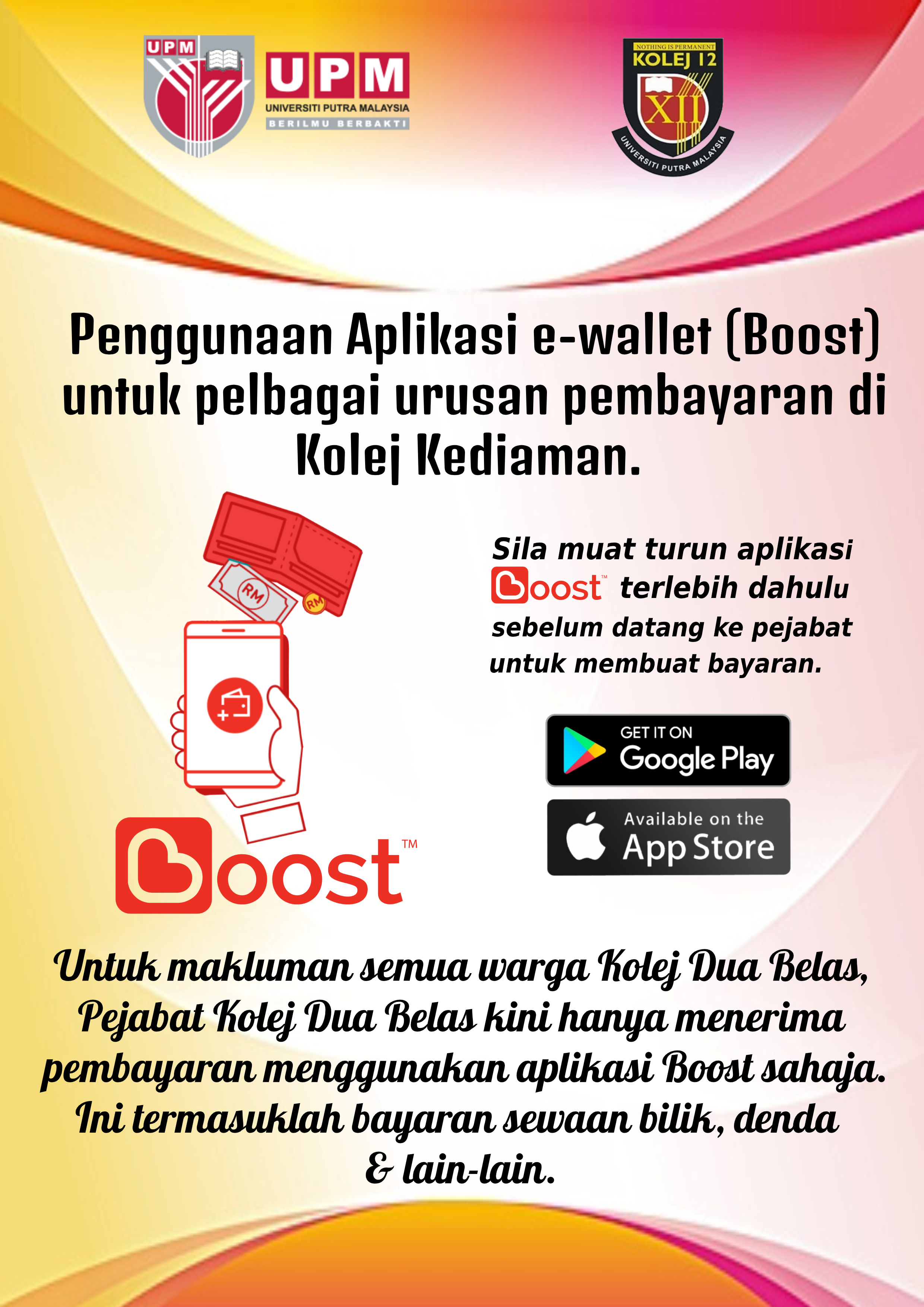 Starting 2020 January, complaints regarding damage to college facilities can be filed online.

Therefore, college students can visit the website ekolej.upm.edu.my for complaints without go to the Twelfth College Management Offices. 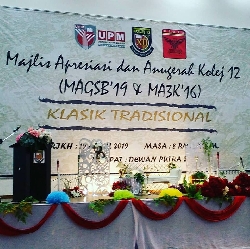 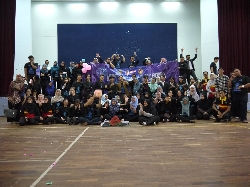 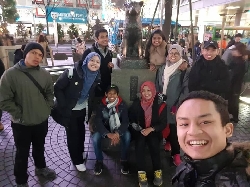 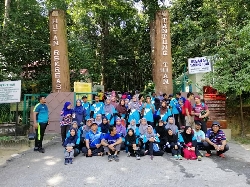 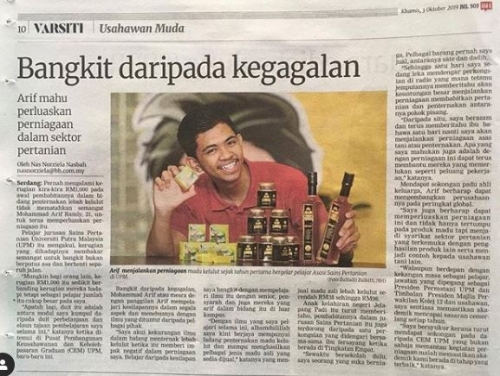 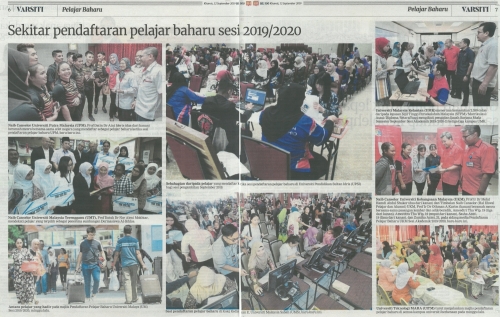 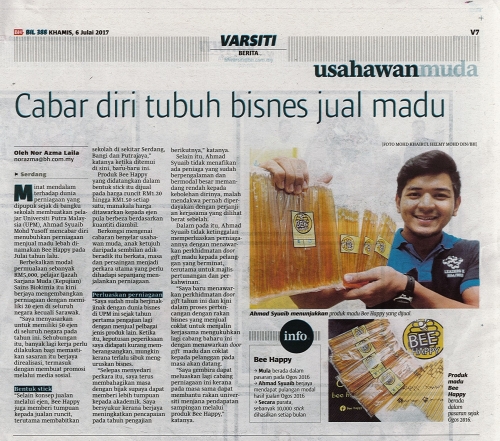 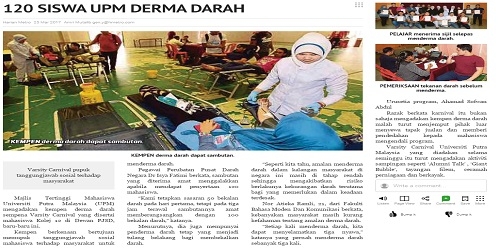 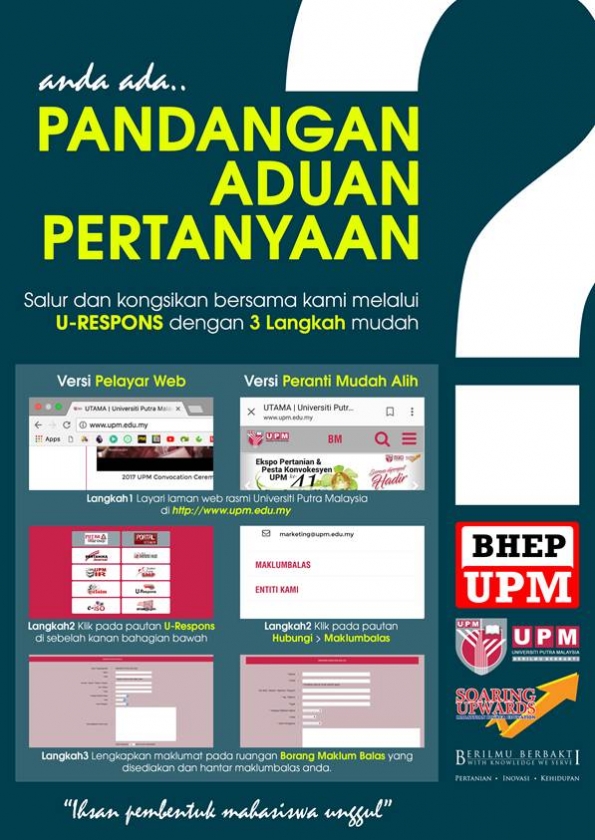 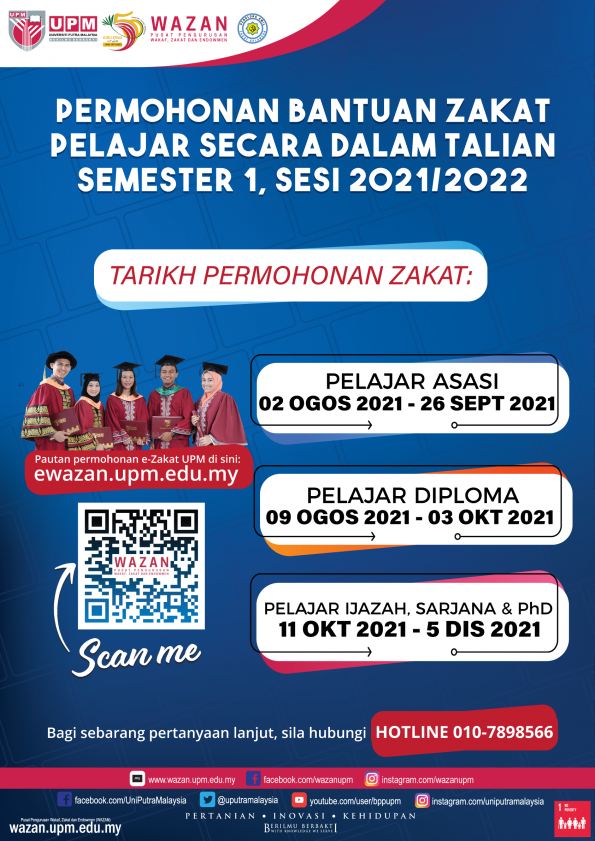 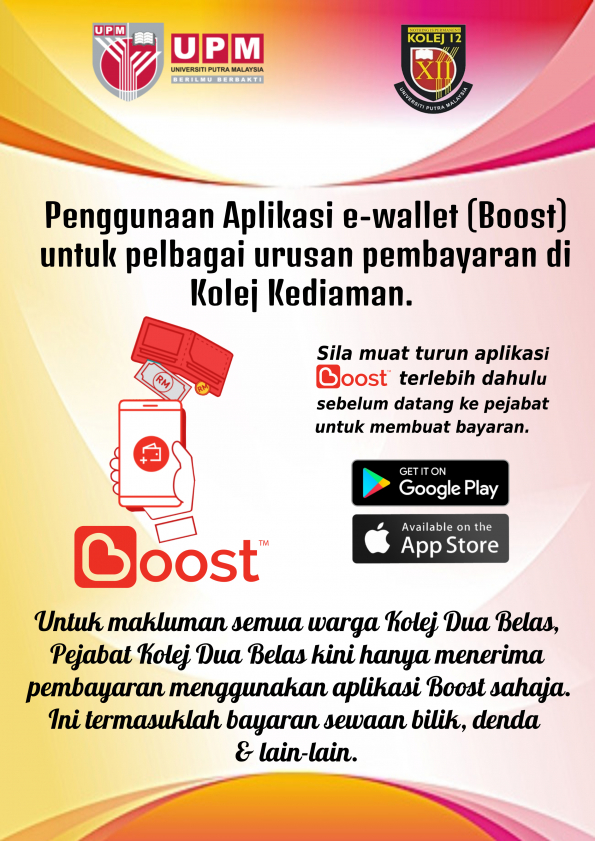 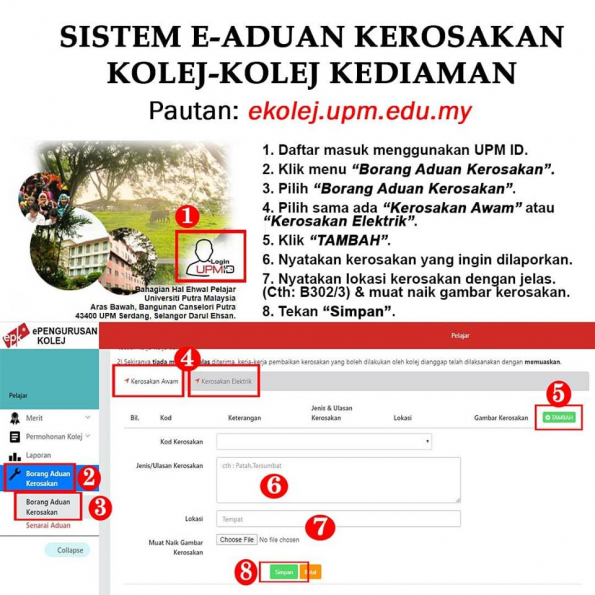 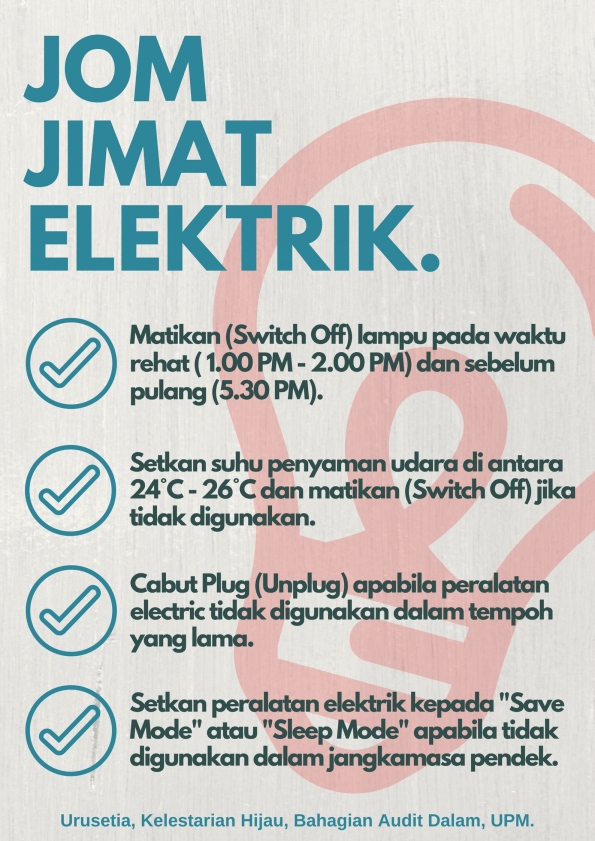 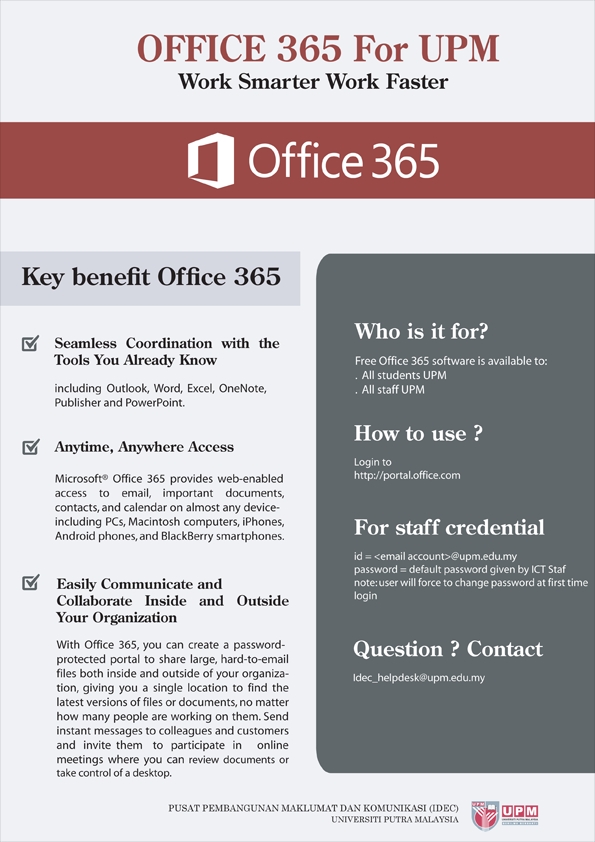 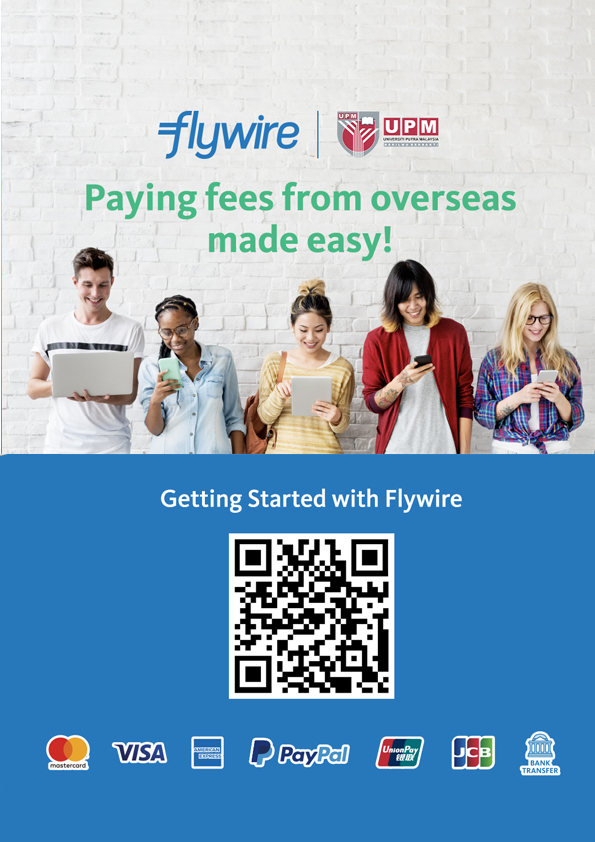